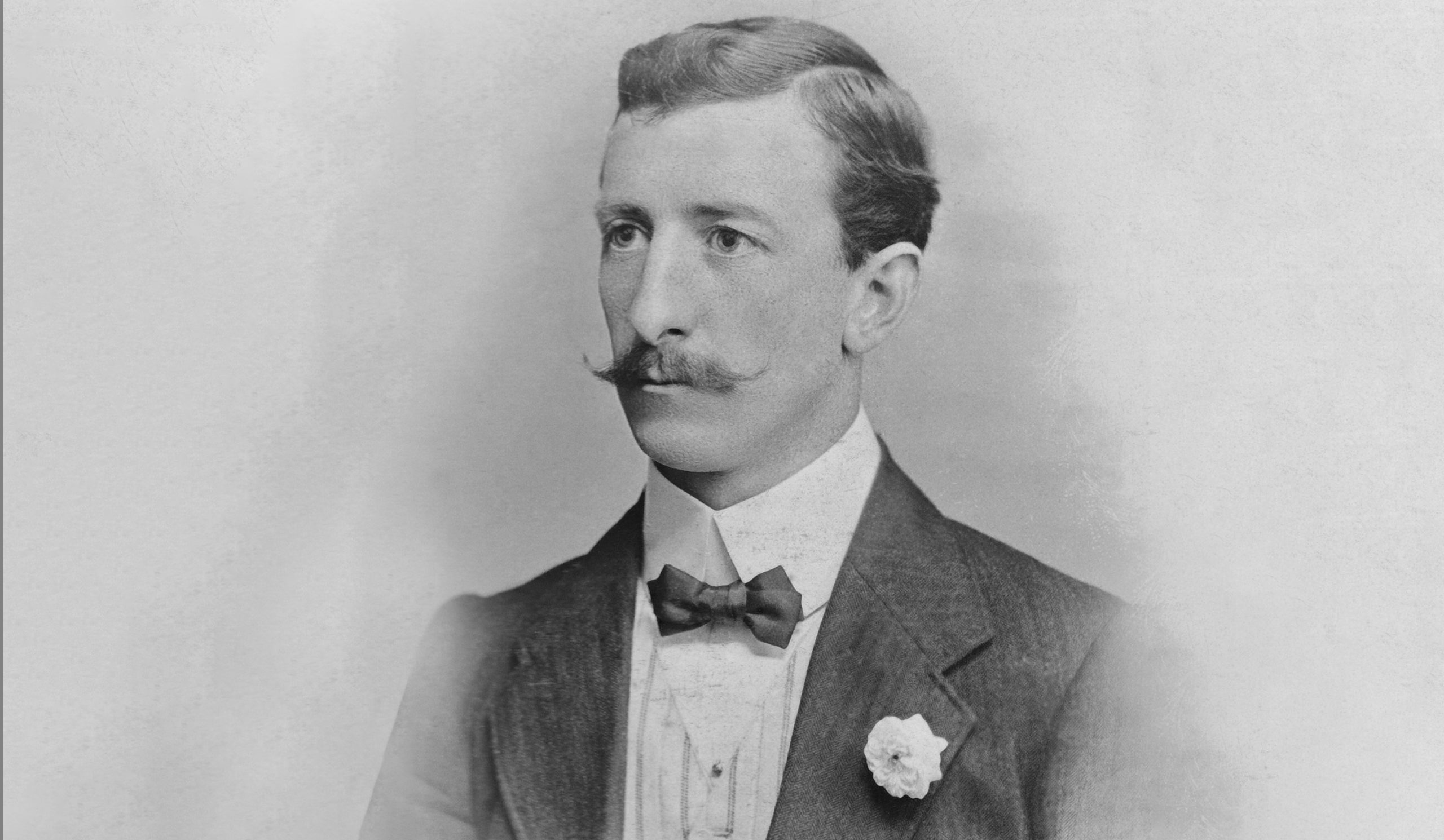 In the 1911 Census, J.D. McDougall is described as a Commercial Traveller.

By 1921 he had set up J.D. McDougall. The company specialised in fire retardant fabric. The main industry that required fireproof fabric by law, at the time was the theatre. And so began the relationship with entertainment world that is still maintained today.

J.D. McDougall became a Limited Company in 1936, a year before he died. 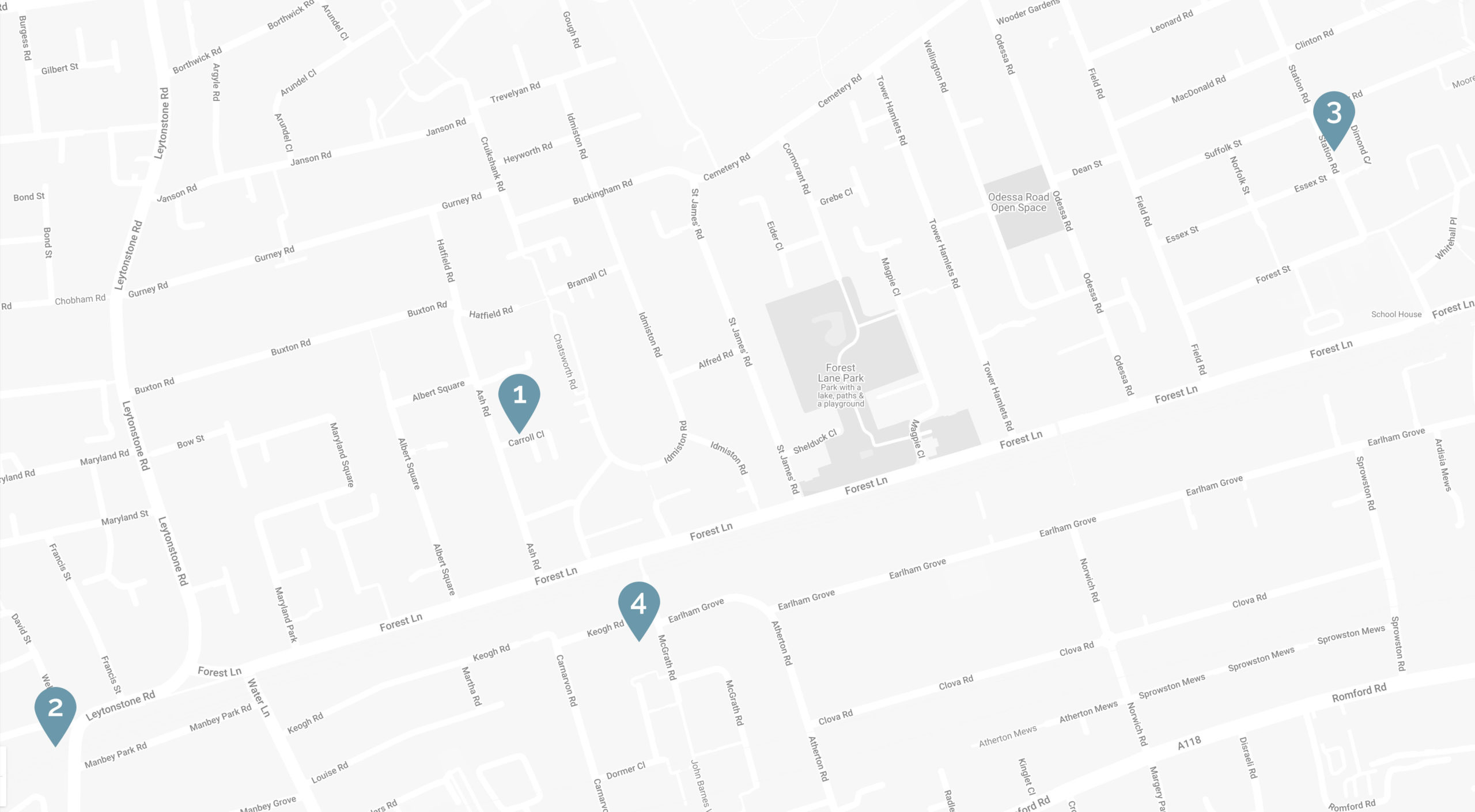 Although the company has had four premises, they have never moved far. 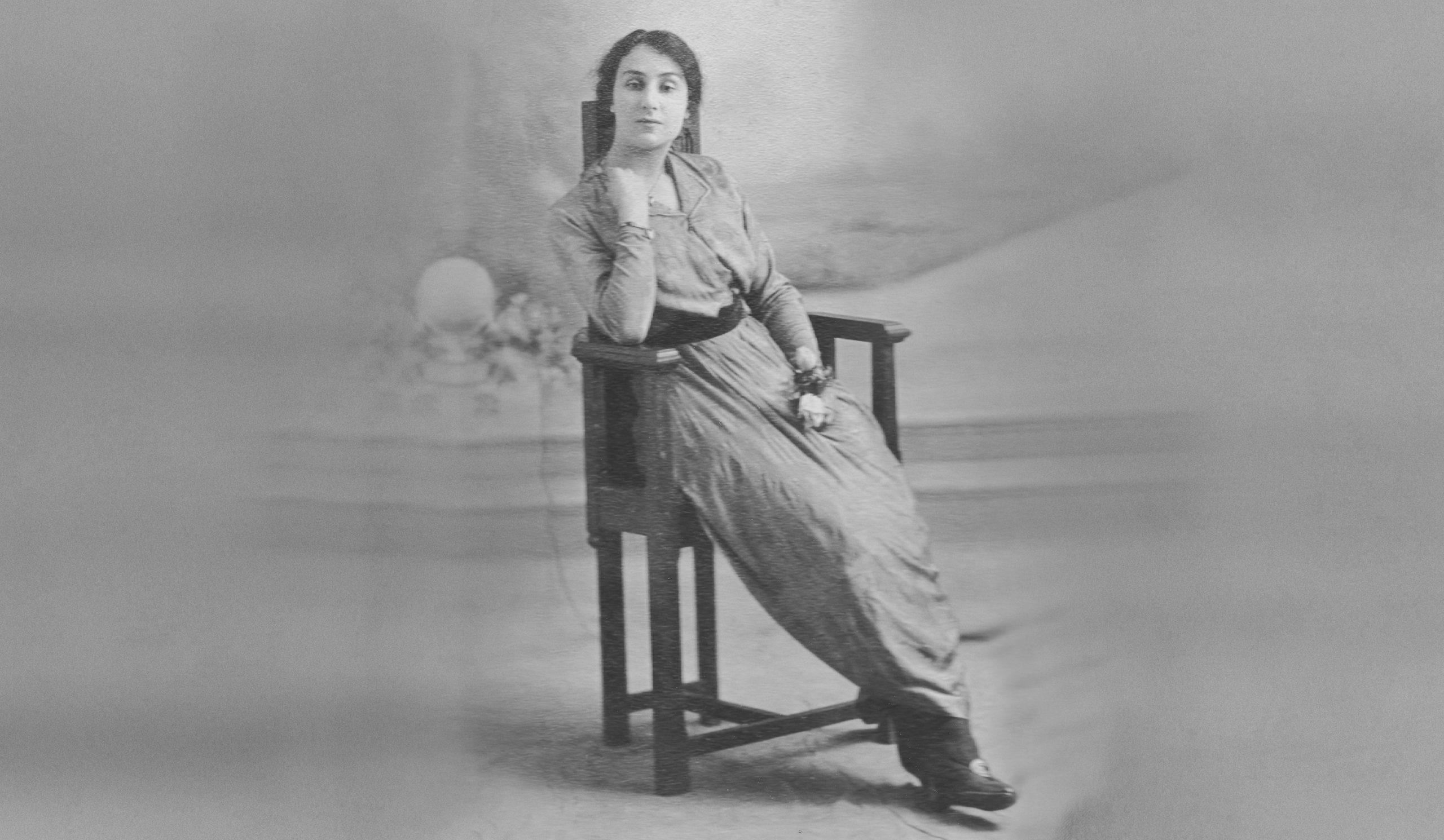 They had two children, Joseph Oswald born in March 1921 and Jean who was born in June 1923.

Joseph Douglas died in 1937, leaving Alice, along with 16 year-old Joseph Oswald and 14 year-old Jean to keep the business ticking over. 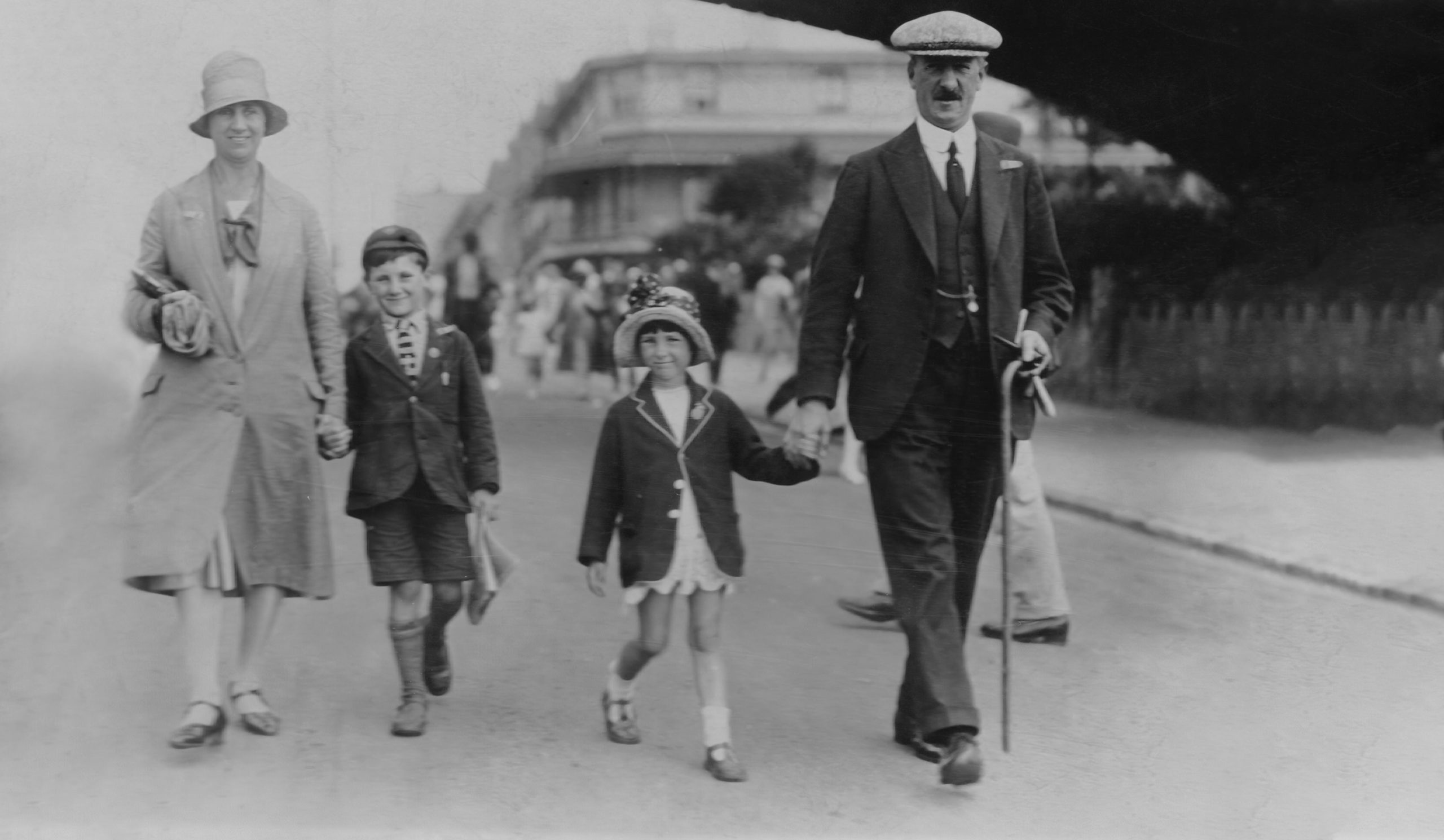 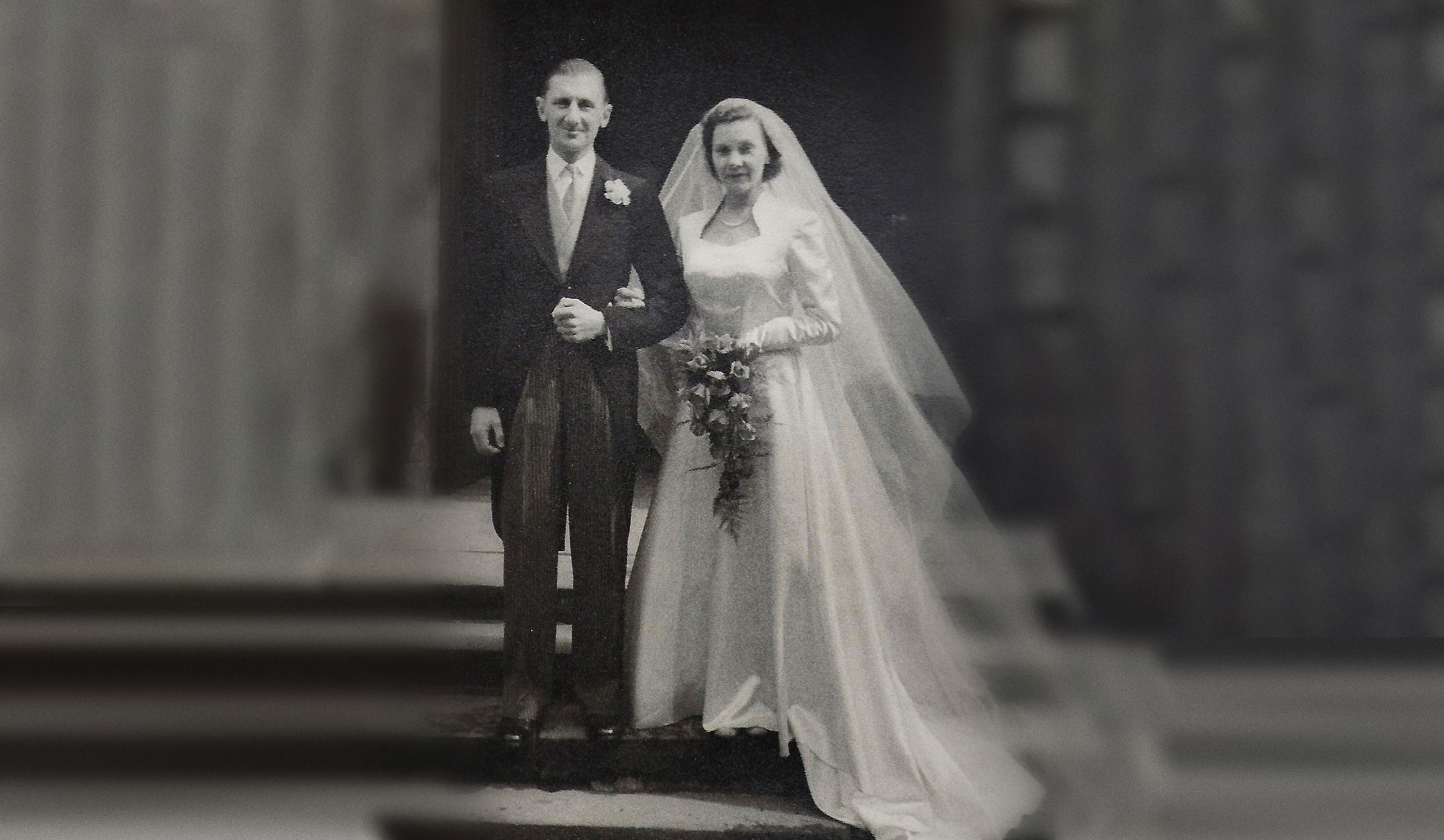 Joseph took over the company in 1945. Affectionately known by the staff as ‘Mr. Mac’.

With an engineering and military background he developed the company. He travelled extensively searching for fabrics.

Joseph and Jeannie had two children, Ian and Pamela. 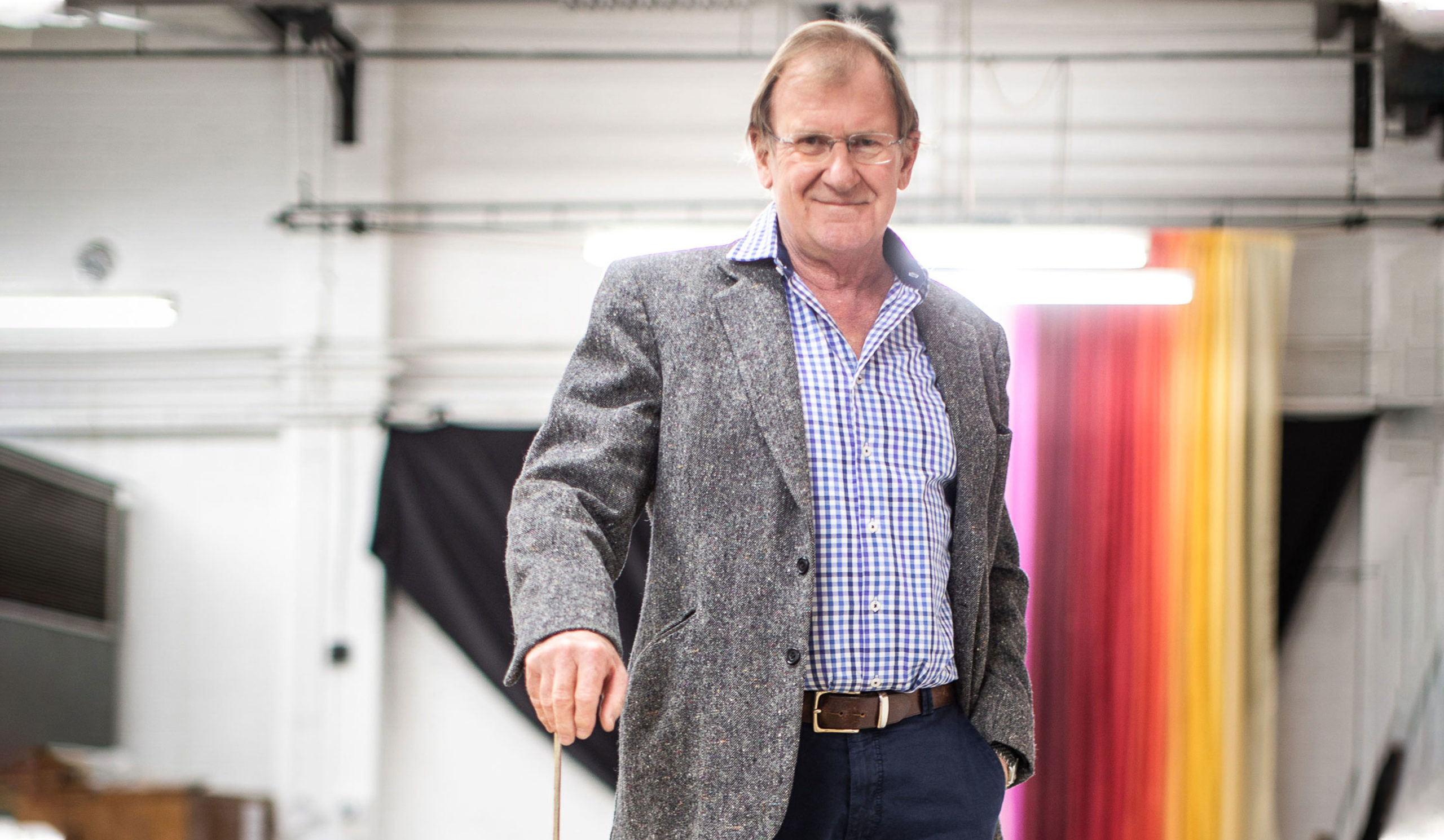 Ian started working at the company from 16 years of age and has done nearly every job – except machining. 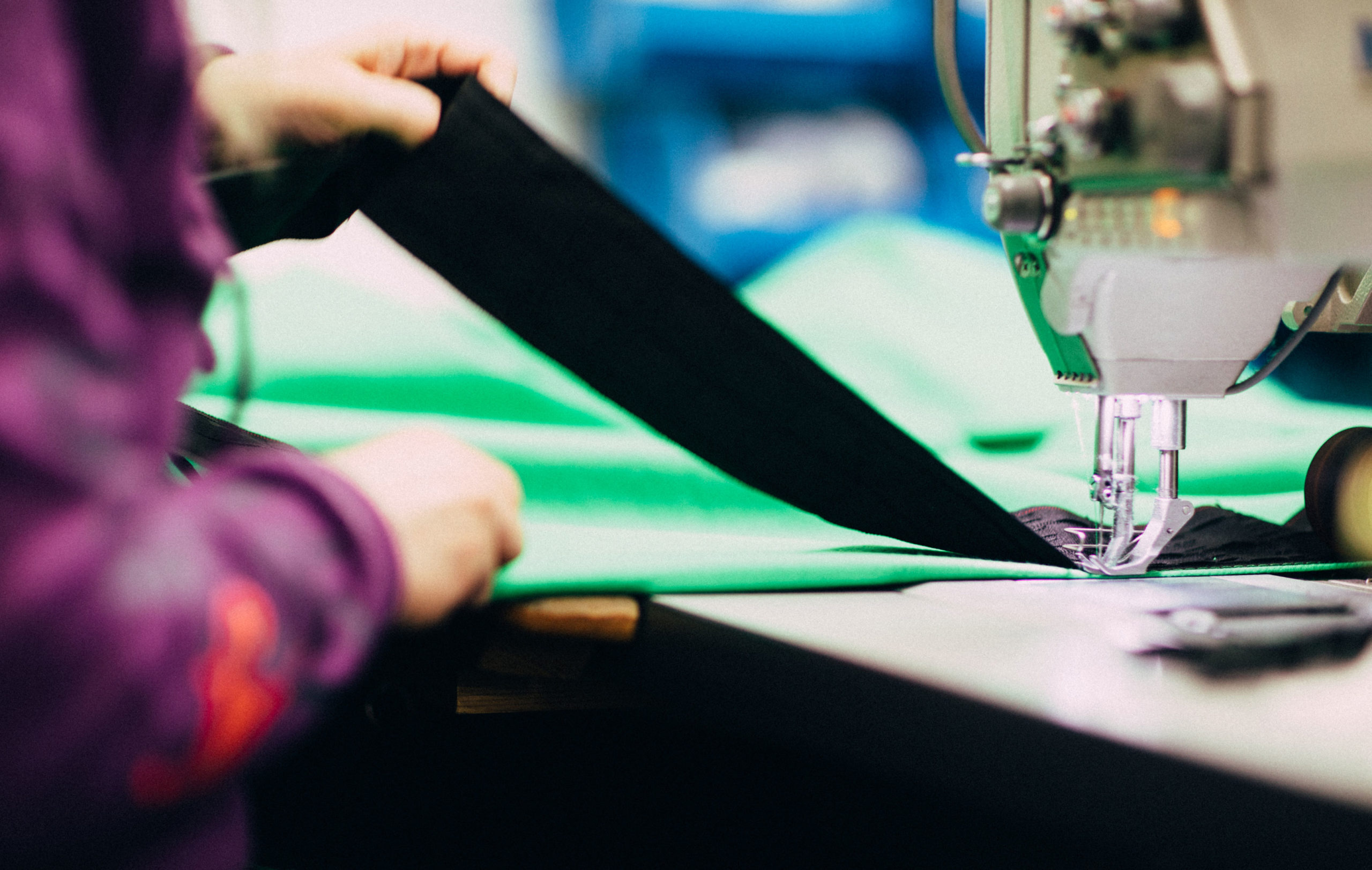 Today the company is still a family firm, with a family fleet. Some members of staff have worked for the company for their whole careers.

The company is bursting at the seams and has additional storage at Tilbury. It embraces every new development in the entertainment industry and quite regularly grapples with metres and metres of ‘Blue Screen’ for film studios. 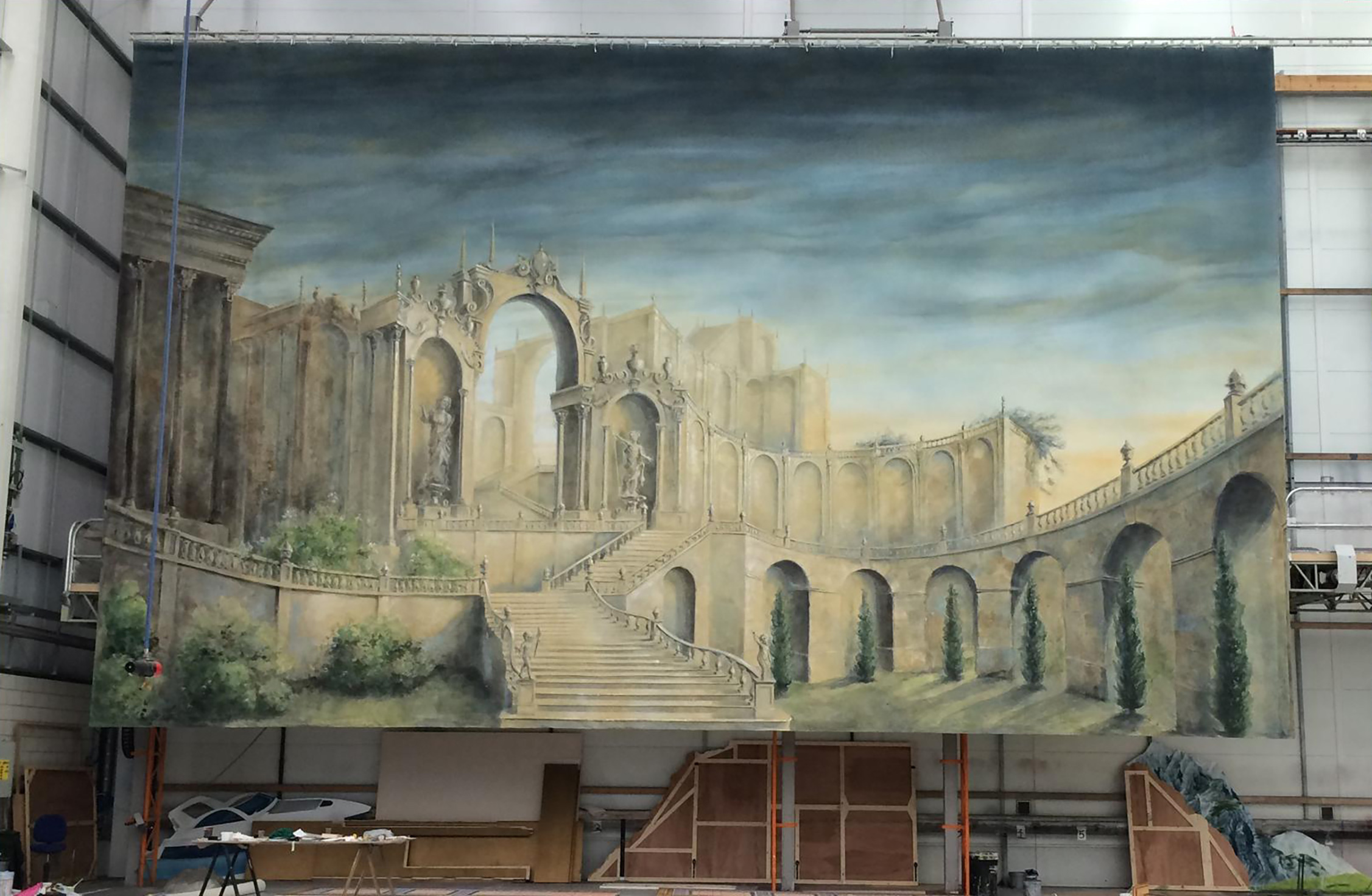 J.D. McDougall’s fabric can be seen on many popular TV shows and music videos. But they still supply the linen canvases to some of the most prestigious Theatres in the country and worldwide, who retain scenery for many, many years. 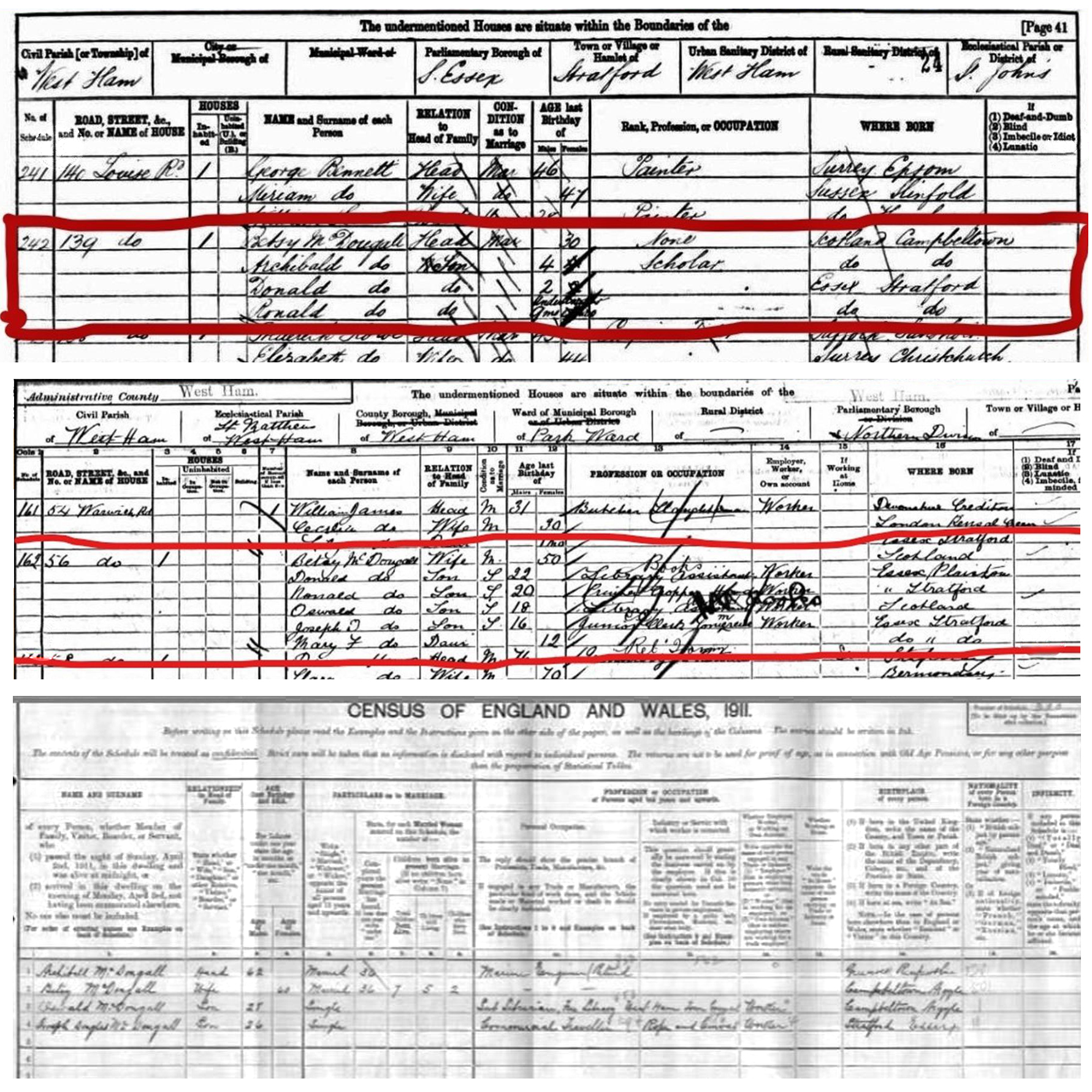